to a new epawsode of Angel Sammys and Teddys Pawetaton in pigtures….look what they found for this week…

Ice cream is the best thing of all

you can have a jar or a cone with a ball.

it cheers you up when you are moody

HAVE A PAWETIC THURSDAY ALL

Normally we would post a  new invitation today  for da Purrsuit of Flavours together with da Canadian cats…but sadly the mama of Shoko and Tyebe is not well, but she said we please shall host it alone for september…

… so we will ask you for a recipe for days what are gray and when you are no happy camper… do you have something what helps you over tough times, da winter blues or if you are feeling not good? A tea? a snack? a special thing you do when a day is not your day?

And with that motto we hope maybe there is a recipe for the mom of Shoks&Tyebe and we wish her well and we hope so much  that all things will be good again in Catnada….

…and while we’re on it, the mama of our beloved Mayor Madi, has a surgery appointment today… please let us put our paws, find and wings together to wish her all da best…

…. the link to her blog: https://downhomeinnc.blogspot.com/

….we also have a post for Madis mom at BLOGVILLE-POTP , so if you can send some positive thoughts to NC today…

HAVE A WONDERFUL WEDNESDAY ALL

look we got visitors last thursday… 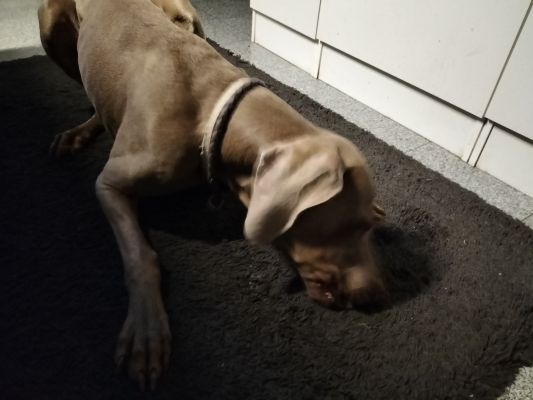 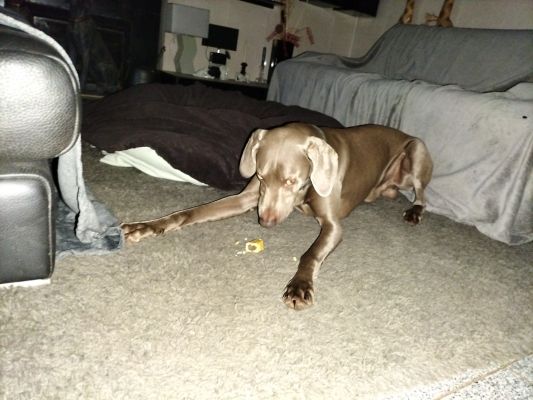 …. it was totally tasty…

….and finally there is meat stuff on da table…..

…even when da Nelly failed with hynotizing that sausage….

HAVE A TASTY TUESDAY ALL

… we now try da double way tortoise hunting….  do we have to wait longer here? I mean we are there since 87 hours…

…and the tortoise takes neither the one way or another…

…seems your plan was idiotic, da Nelly… like always…

HAVE A MARVELOUS MO(A)NDAY ALL

..are ya ready for a trip through france, belgium, luxemburg &  germany?

… it was a long trip , butt it is always a long way to Tipperary, right? We are happy to be back and we hope that was it for a while and we haven’t to sit 87 hours again in da Black Maria… 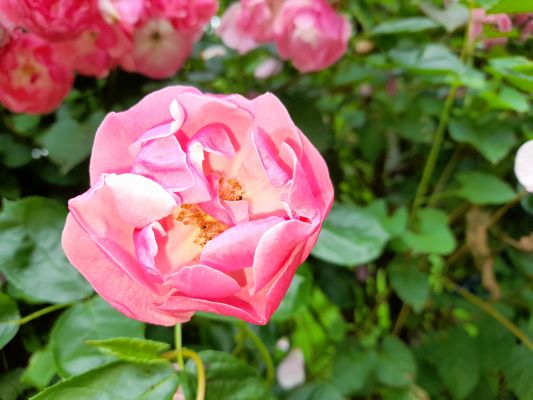 …and with a rose for Rosy, we wish you a funny furryday and a

to a new epawsode of Angel Sammys and Teddys Pawetaton in pigtures….look what they found for this week… 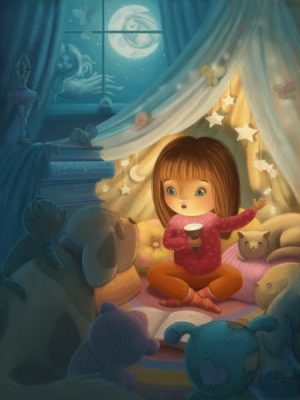 do you want to hear a scary story?

thrilling and interesting, but not much gory?

So there was a girl who walked through forest and prairie,

till she discovered an old cemetery. 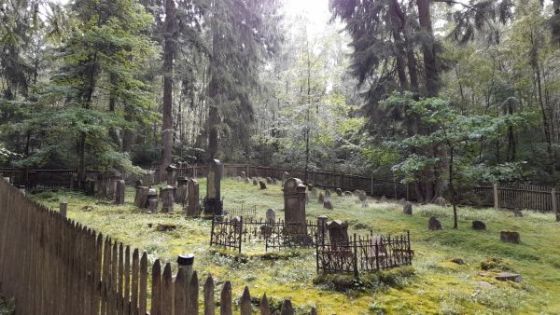 and suddenly she noticed that she is alone.

She tried to run away with power and steam,

because at such places no one will hear you scream.

and the way was muddy and not plastered with bricks.

it’s not smart to run through mudd

and so the girl landed on her butt.

Butt she made it home even full of fear,

let’s hope that no ghost was following her… 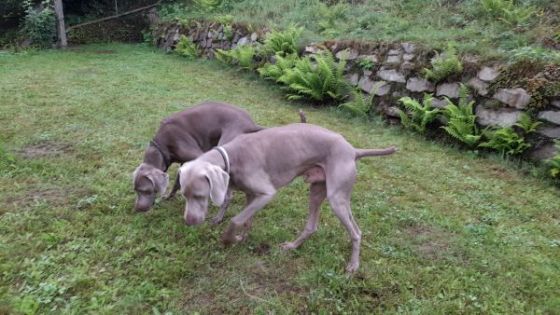 …let’s do some history research for that…. 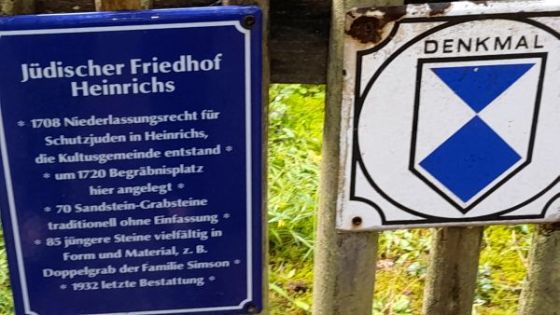 …the cemetry is from 1720 for jewish people who settled in this area in 1708. there are 155 tomb stones and the last funeral happened there in 1932.  There is also the grave of the Simson family, the famous gun makers whose name is still well known by hunters and sporting marksmen. The brothers Loeb and Moses Simson founded their business in 1856 and became big during the  wars of 1866 and 1871. After making weapons they also started to make bikes, prams  and even cars. During the Third Reich, the Simsons were ousted, the factory became a part of Wilhelm Gustloff foundation and produced only war material during WWII. After war, the factory was demounted by russian occupying  forces and became a part of a russian stock company. With the  collapsing of the socialist camp, the factory was sold some times till it ended as a small business what still makes parts for the bicycles what were produced there once… It is sad to hear that something what was big once and what was a work place for thousands of people became something you have to google if you want to know more. And it sounds like bitter irony that in the year of the crash of this business, a  driver on a bike made by this factory became world champion at WEC.

The mama said to remember Loeb&Moses, her first shotgun will be a Simson Standard, if she ever can pass the  exam for the game license. They are rare now, butt the gun makers, like Merkel and Adamys  who are still in business in this area will find her one. And even if her hunter friends are right and she will not hit a barn door with that ole clapper, the mama will buy it as a statement for all things what disappear just because they fit not longer to the opinion of people who think their asses are glued to the drivers seats forever.

….and as she came home from her exploration a rainbow appeared… that means the pakt is sealed…

HAVE A PAWETIC THURSDAY ALL 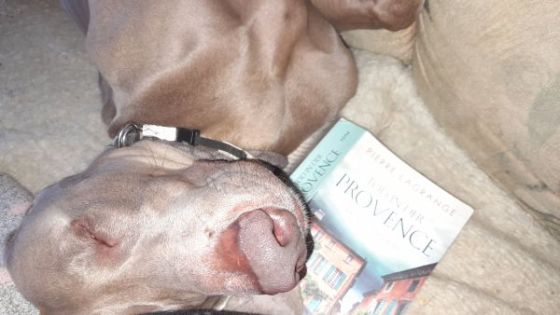 I do belive something very magical can happen when you read a good book.

HAVE A WILD WEIMNESDAY ALL

look we visited the doll house of our granny…. there are sooo much things to discover, because our granny loves decorations and all that stuff you can place somewhere and what’s good for nothing apart from brushing da dust off… 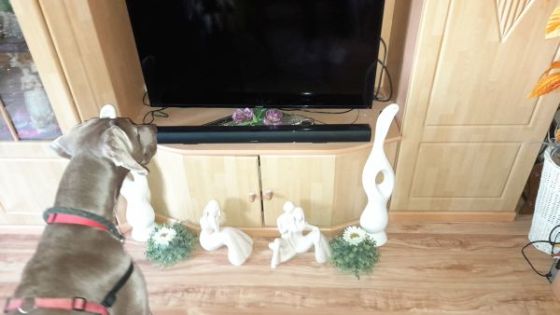 … butt from time to time you have to redecorate it  a little, so it looks new and not boring…

…butt then…. we discovered a fluffy sheep skin on da floor…. da phenny destuffed it, because it is summer and no one wears furs… the mama needed 87 hours to solve da sheep puzzle, till it looked at least from a distance like it was once… and after that someonewhowantstostayanonymous peed on it… da granny tried to clean it, but  the well arranged butt not fixed parts landed on da floor and da granny wondered if that skin is maybe too old that it starts to lose all furs? The mama said nothing and to be silent means approval in business…

…after such a busy day we were glad to be back in da cabin and we took a long nap… those who work hard, can sleep well, right?

HAVE A TROUBLEFREE TUESDAY ALL

…..we had fun at the grandpawrents, butt we have to admit, that we feel like aliens in this land now. There were things we will never understand ….

… like the dirty resting areas… if you want to force the whole world to green stuff, you should set a good example…. just saying…. 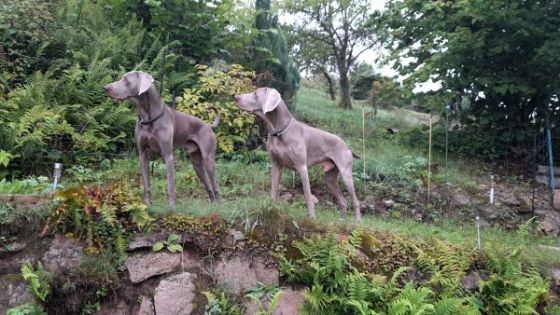 da furst one happened during da furst night…. the cabin of our grandpawrents is technically in da forest and  wildlife happens there often. And so a marten declared the property of our grandpawrents to his kingdom and sneaked around in da early morning. We heard that intruder and we jumped out of our hut to get it…

…sadly there was a fence in our way, what da granny set up…. da Phenny jumped over da fence and did a salto downhill and da nelly jumped through that fence like a russian tank…

… da marten was gone with the wind, but there is always a next time, right? And now we are fence less butt not defenseless….

HAVE A MARVELOUS MO(A)NDAY ALL 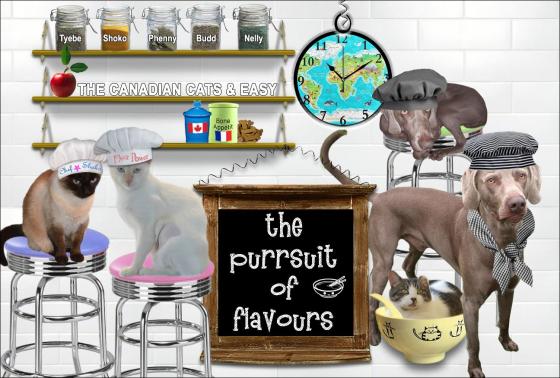 and welcome to a new epawsode of our funny cooking contest… and together with da CANADIAN CATS, we present you today:

…the tea mix by moonspring... you can not prepare such a mix of exotic flavors at home, that needs a factory in Austria and a company in Switzerland to create this wonderful tea… the taste is just fantabulous and if you are thirsty like a camel in a desert, you need only one bottle and you feel like a spring foal…

…and we also love the quotes and the design of the bottles… the are solid made and you can use them later as water bottles for you and your pups when you are on da road… so if you can find it in your stores, it is absolutely worth a try…

…what a t(h)ea-ater, while the mama sings paeans to da tea, we rather take a nap…

HAVE A WONDERFUL WEDNESDAY ALL AND A CUP OF TEA