STRANGE SATURDAY
.
Just now I tried some loopings in the grass but suddenly it became dark as in a salamanders ass.
.

A bad wind came on and someone in heaven had green beans for breakfast, because I heard strange noises.
. 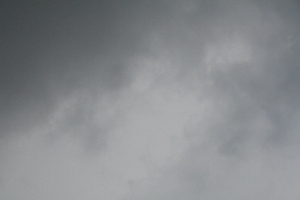 .
Also some one in heaven tried to take a picture of me because I saw some flashlights in the sky.
.

.
Wow that was dangerous , I don’t like Pawpawrazzis and buzzed off into my crib, from where I watched the mom in the back yard.
.

.
Mom tried to take a picture of the Pawpawrazzi in the air too but sadly she was too lame. While she was rotating around herself to get a picture another one in heaven did the right thing and poured a bucket full of water over her head, that she was looking like a river rat.
. 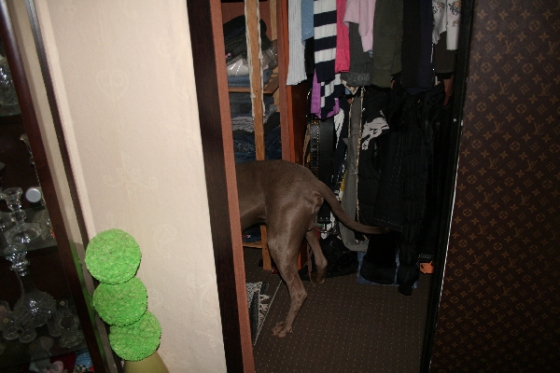 .
As we were inside of my crib the next strike came and we had no electricity. I ran into my bomb shelter immediately and was waiting there till the Mr. Bean and the Pawpawrazzi disappeared.
.

.
Later I would take my morning patrol but another guy in heaven forgot to close the faucet and it was pouring with rain as I stuck my nose out of my back door.
.

.That’s no problem I thought, we can use the other door, maybe we have no rain there. But we had.
. 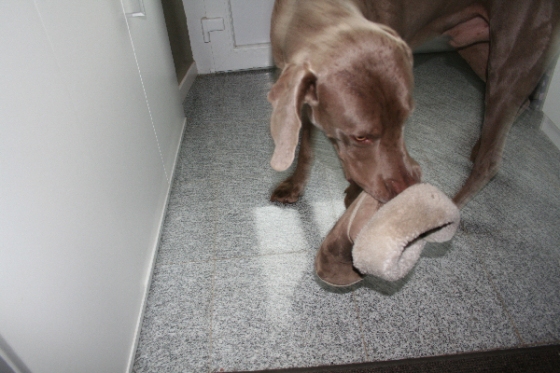 .
Last chance, the entrance – but believe it or not – there it was raining too. How can it rain on all three doors? That’s a world conspiracy I think!
.

.
.
HAVE A SUNNY SATURDAY ALL